I did not pose this shot. You get to imagine what they were shooting. 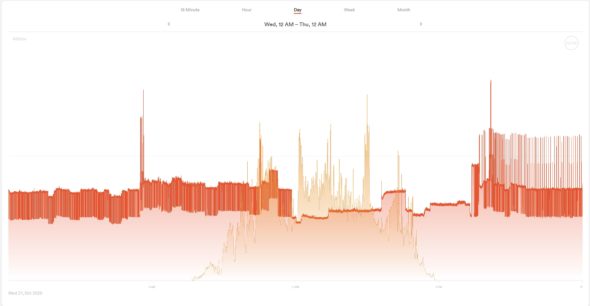 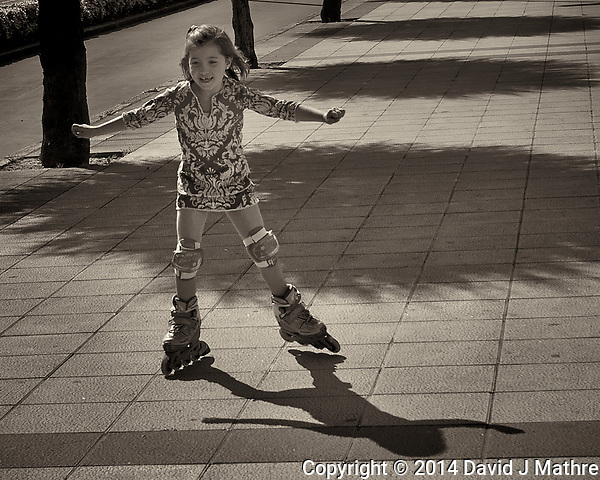 Click on the above image to access the individual images in the slideshow at my Photoshelter Gallery.

Morning, afternoon, and evening street photography walkabouts in Old Havana. Lots of street vendors and street art. I was surprised to see Christmas trees in Havana. I guess religion didn’t go away.

Individual images from the slideshows can be viewed here.

Miguel took us out for our morning walkabout so Steve could sleep in and allow the antibiotics to work their magic. I took my small Leica CL camera with the 23 mm f/2 lens and the Garmin VIRB-360 camera. We went through an area with many bars with lots of empty bottles and plastic cups from the night before. The only activities were a few locals on their way to work, and the some city workers picking up the bottles and cleaning the streets. I wandered off on a side street and came upon a film crew with motorcycles and police cars doing practice runs. I got a picture of the movie director viewing the activity. We then walked back to the hotel for lunch and our afternoon image review session. Just before getting to the hotel, a woman with a bright orange dress walked by a street beggar in blue.

For our afternoon session, we rode a couple of taxis to the LX Factory. I took the Nikon D850 camera with an 8-15 mm fisheye lens. The LX Factory is a tourist attraction with many arts and craft shops and restaurants. “Kiss the Cook”  a Portuguese cooking class that I attended during the 2014  Semester at Sea voyage is located in the LX Factory.. A commercial photographer didn’t want we to take any images of his model. In addition to the street photography, I also took a series of images for a high-resolution composite 360 degree panorama and little planet view. I wish we stayed at the LX factory for dinner, and not return to the hotel. The 2nd taxi took a long time to return, so four of us went to a local Italian restaurant for dinner.

Left foot still hurting. I was up several times during the night, finally just stayed up and selected and processed images for the day’s classroom review. Breakfast at 07:00, which I recorded with the Garmin VIRB-360 camera. I’m getting used to the runny scrambled eggs.

We spent the morning traveling on the Metro to practice Speed Shooting. We stopped at several stops on the Blue and Yellow lines. I mounted the Garmin VIRB-360 camera on a short pole attached to my backpack. For my street shooting I chose the Nikon D850 camera with a 8-15 mm fisheye lens, mainly because we would be riding the subway and potentially in close contact with potential subjects. While stopped at one of the stations, a Poliza officer approached and told me I was not allowed to take pictures of people. The officer let me take his picture standing next to Steve after discussing our project.

After the last stop we dispersed with the assignment to walk back to the hotel for the afternoon image review and classroom session. I  made a wrong turn, so just followed a main road down until I reached the Tagus river. I was almost at the place where we docked on the MV Explorer when I visited Lisbon four years earlier with Semester at Sea. At that point still a long walk back to the hotel. I was exhausted, and my left foot was really hurting. For the remainder of the walk back,  I set the camera to do interval shooting while resting  it on my arm. I found a couple of building murals near the Time-Out market that I want to see again. Just before getting back to the hotel, a group of preschool or kindergarten kids dressed in uniforms were leaving Cinemateca Júnior. I just stood still and let the camera click every 5 seconds.

Time-Lapse Video (360 degree Pano, Tunnel View and Little Planet View) of the Walkabout back to the Hotel. Images recorded with a Garmin VIRB-360 camera.

Individual images from the slide shows can be viewed here.

Lessons learned for the day include the Nikon D850 camera needs better hand-holding techniques, a tripod, or very fast shutter speeds — even with the wide-angle fisheye lens. I bailed on the afternoon and evening shooting to rest my foot with an ice pack.