Landscape images in B&W. Individual images in the slideshow are available in my PhotoShelter Gallery.

Portrait images in B&W. Individual images in the slideshow are available in my PhotoShelter Gallery.

This was my first visit to Devils Tower. Coincidently, the movie”Close Encounters” was on cable at the hotel where I was staying the night before.  The images were all taken with a Nikon D200 camera and either a 18-70 mm kit lens or a 80-400 mm VR telephoto lens. Unfortunately, I only had the camera save jpg images during the trip. These images have been reprocessed using Topaz JPG to RAW and Capture One Pro (including the conversion to monochrome). Two of the images are black & white with one color. I do want to go back and do some night sky & star trails with the tower as the background. 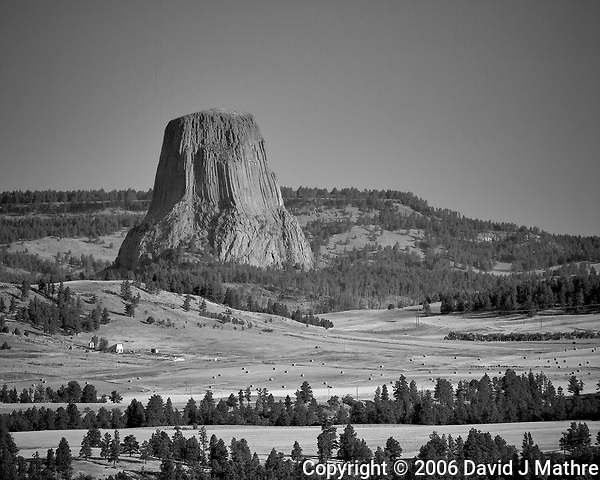 One of our photography stops was at Rafael Tejo Boxing Gym (Gimnasio de Boxeo Rafael Tejo). I’m really not into boxing. We were supposed to see a boxing match, but the boxing official or medical officer didn’t show up. So we ended up shooting the young kids practicing. After getting back to the US and did some internet searches, I saw that several photography tours stop at this boxing gym as part of the People to People cultural exchange. While there three kids, that were not practicing came up to me and asked for dollars. I gave them Kennedy half-dollar coins instead.

Individual images in the slideshows can be viewed here.