Working on RedRover and New 360 Camera.

Previously, I had to remove the mower deck on the John Deere lawn tractor. I still have lots of fallen autumn leaves that need attention. I decided to attach a leaf vacuum adapter to Red Rover. I recorded the project as a time-lapse video using a Labpano Lab Pilot One EE 360 camera. This camera does not have interval photo mode, but does have a time-lapse mode. Rather than two fish-eye lenses, it uses four 185° wide-angle lenses. The images are combined and processed in-camera to an equirectangular view (up to 8K, 7680×3840). The camera has a relatively large battery that took images for ~80 minutes. I had an external USB-C battery attached, but it didn’t seem to continue to provide power while the camera was recording the time-lapse video.

The 47 seconds of the 8K (7680 x 3840) video file was 2.49 GB. The time-lapse setting was 100x (3.3 fps) for the 47 seconds of video which would correspond to ~ 78 minutes of recording. I was not able to use the GoPro FX Reframe plug in for Premiere Pro to convert the 8K equirectangular image into a Little Planet view. First needed to convert the video to a 4K (3840 x 1920) video then process in Premiere Pro with the GoPro FX Reframe plugin. [Note – Next time record the time-lapse video at 4K or 2K]. 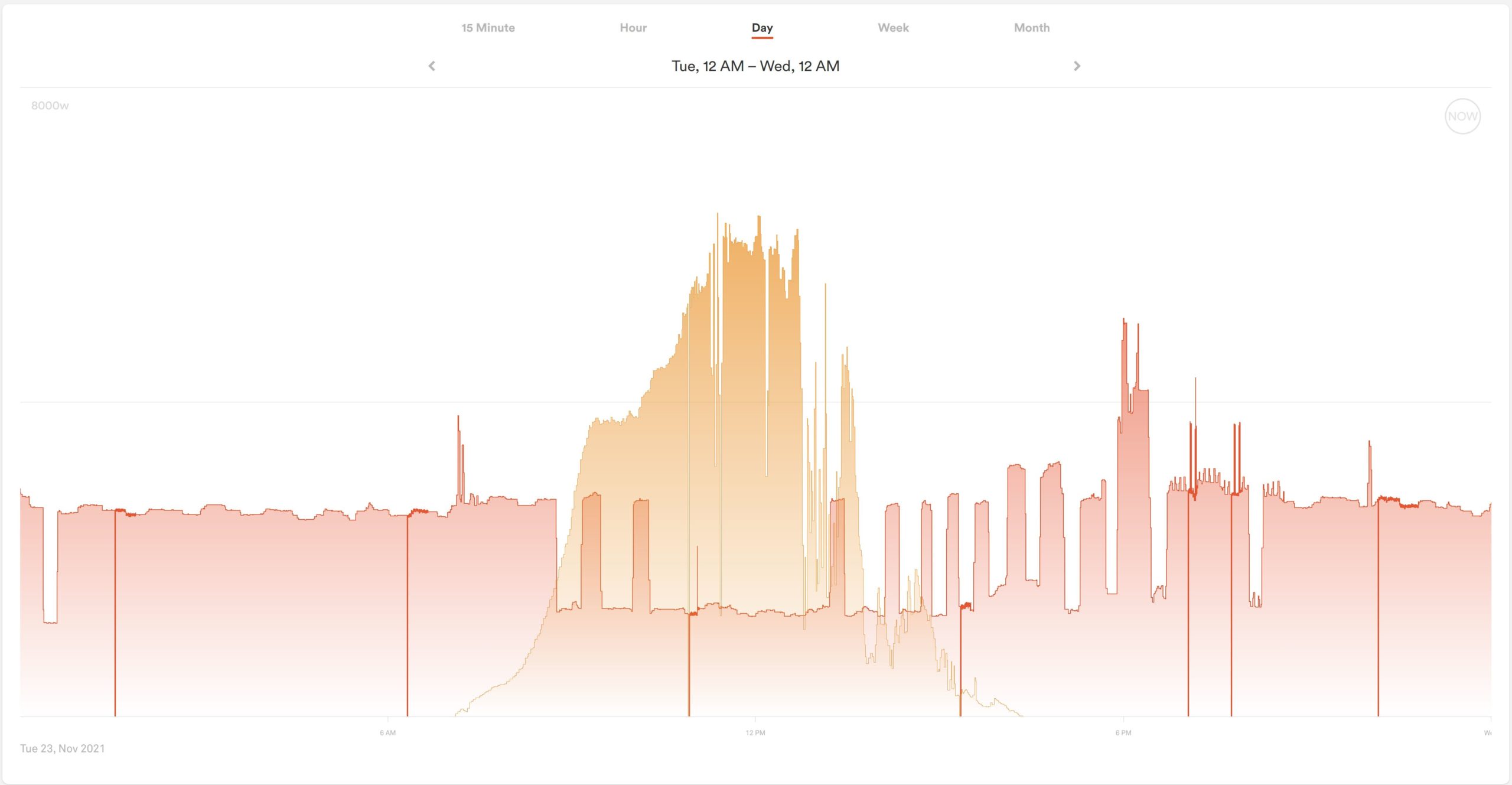