Evening walkabout. Images taken with a Nikon D3x camera and 70-300 mm VR lens. Individual images in the slideshow are available in my PhotoShelter Gallery.

Viewed from the deck of the MV World Odyssey docked in Casablanca: Yellow-legged Gull. My eBird Checklist.

Viewed from the deck of the MV World Odyssey. Image taken with a Nikon N1V3 camera and 70-300 mm VR lens. Individual images in the slideshow are available in my PhotoShelter Gallery. 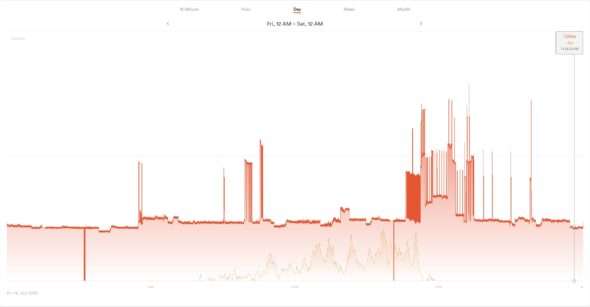 Gone to See the World. Semester at Sea Spring 2016 Voyage on the MV World Odyssey. Day 25: At Sea, Traveling from Kobe, Japan to Shanghai, China.

There were a lot of fishing boats out in the East China Sea as we proceeded to Shanghai. Along with the fishing boats many Seagulls followed our ship. I think that I was able to identify Black-tailed Gull and Black-legged Kittiwake. I previously miss identified some Black-Tailed Gulls as Slaty-backed Gull. I admit gulls are difficult to identify since they go through several morphs over four years before getting to their adult state. I look at images in several books and internet sources.